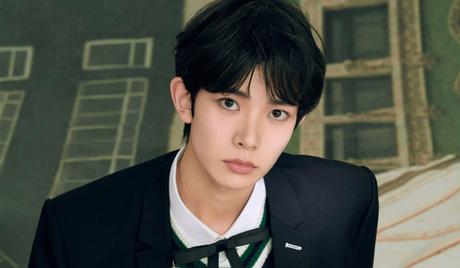 Heeseung is a South Korean singer who was born on October 15, 2001. He attended Gwangnam High School and began training with the talent agency Big Hit Entertainment when he was aged 16. He took part in the survival TV show “I-LAND“ (2020) and finished among the highest-ranking candidates in the show. He then joined the all-male K-pop group ENHYPEN, along with the rest of the winners. He and his groupmates appeared in the pre-debut reality show “ENHYPEN&HI” (2020). 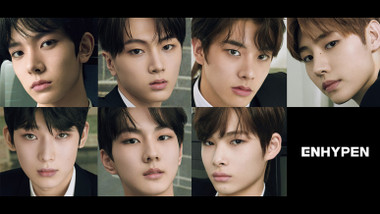