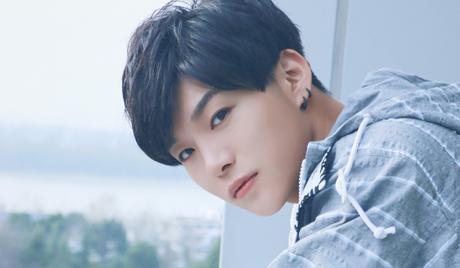 Tian Shu Chen is a Chinese actor and dancer who was born on October 26, 1994, in Liaoning, China. He studied Contemporary Song and Dance at the Beijing Contemporary Music Academy, graduating in 2010. He worked as a choreographer initially and coached the B.SWAN team on the TV reality show “Super Idol: Season 1” in 2015, returning for “Super Idol: Season 2” the following year and “Super Idol: Season 3” (2017). He appeared on survival audion show “ALL FOR ONE” in 2019 and in 2020 made his acting debut in the drama series “Oh! My Sweet Liar!” 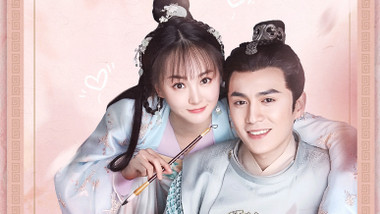