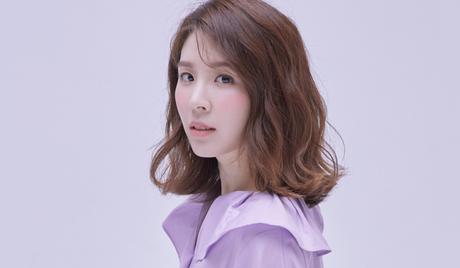 Ham Yeon Ji is a South Korean musical actress. She was born on May 8, 1992 and made her stage acting debut in 2014. Since then, she has appeared in several stage productions. The eldest daughter of Ottogi’s chairman, Ham Young Joon, she has recently started appearing in company advertisements. In 2020, she made her television debut when she took on the role of host in the variety program, “Crazy Noodle Recipe” (2020). 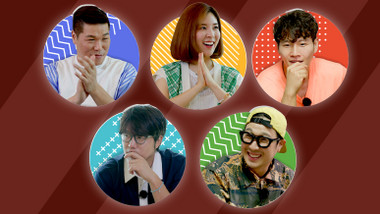