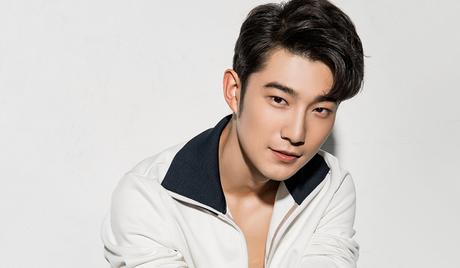 Ma Jia Ming, or Steven, as he’s also known, is a Chinese actor. He was born on February 23, 1995 in Qiqihar City, Heilongjiang Province, China and made his acting debut in 2015. Since then, he has appeared in a variety of films and television dramas, including “Green Snake” (2019). 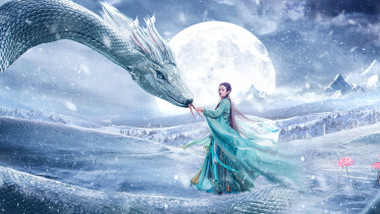