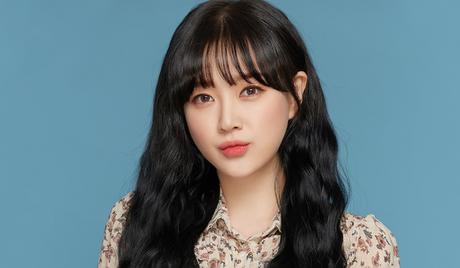 Keum Jo, born Lee Keum Jo, is a South Korean singer. She was born on December 17, 1992 in Daegu, South Korea, and made her debut as a singer in 2015, as a member of the K-pop girl group, Nine Muses. In 2016, she debuted as a member of the Nine Muses sub-unit, Nine Muses A. In 2017, she released her first track for a television drama and in 2020, she released her first digital single as a solo artist. In addition to her work as a singer, she has appeared in various reality television programs, including “Jang Eui Soo’s First Fan Meeting” (2020). 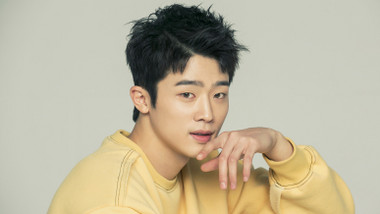