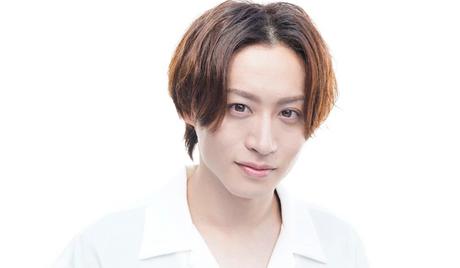 Takahisa Maeyama is a Japanese actor. He was born in Osaka, Japan on February 7, 1991, and made his acting debut in the theater in 2011. The following year, he made his debut in both film and television and has appeared in a variety of theatrical productions, films, and television dramas since, including “Make a Bow and Kiss” (2017). 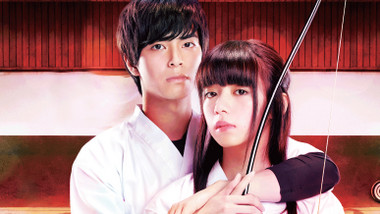