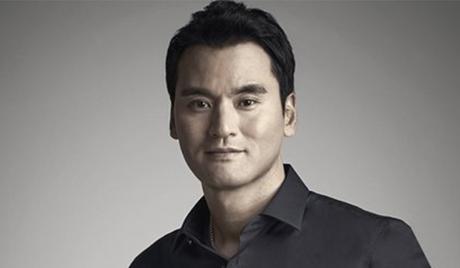 Park Chan Ho is a South Korean former professional baseball pitcher. He was born in Gongju, South Korea, on June 30, 1973. From 1992-1993, he played for the South Korean national baseball team, helping South Korea win the silver medal at the 1993 Asian Baseball Championship. In 1994, he signed as an amateur free agent to the Los Angeles Dodgers, making his professional debut on April 8, 1994 as the first South Korean-born player in Major League Baseball history. He had a breakout season in 1997 and continued to play with the Dodgers until 2002, when he signed with the Texas Rangers. In 2005, he was traded to the San Diego Padres and in 2007, he signed with the New York Mets. The following year, he returned to the Dodgers but signed a one year contract with the Philadelphia Phillies for the 2009 season. The following year he signed with the New York Yankees but was claimed by waivers to the Pittsburgh Pirates mid-season. On October 1, 2010, he set a record for the most wins by an Asian-born pitcher in MLB history. Becoming a free agent at the end of the season, he made a move to Nippon Professional Baseball and signed with the Orix Buffaloes. In 2012, he signed a one-year contract with the Korean Baseball Organization’s Hanwha Eagles. At the end of the 2012 season, he announced his retirement from professional baseball. He married Korean-Japanese socialite, Ri Hye Park on November 29, 2005 and together they have three daughters.