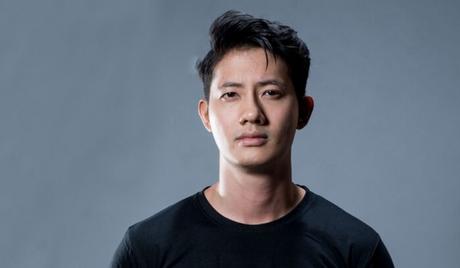 Arak Amornsupasiri, also known as Pae, is a Thai musician and actor. He was born on September 2, 1984 and made his debut in the entertainment industry as a guitarist for the indie rock band, Slur, before releasing his first solo album in 2010. He made his acting debut in 2007 and has appeared in a number of films and television dramas since, including the Thai remake of the 2011 hit Taiwanese drama of the same name, “In Time With You” (2020). 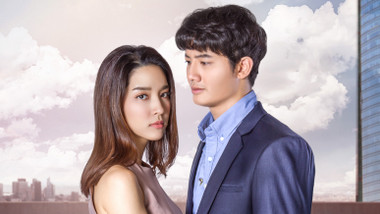