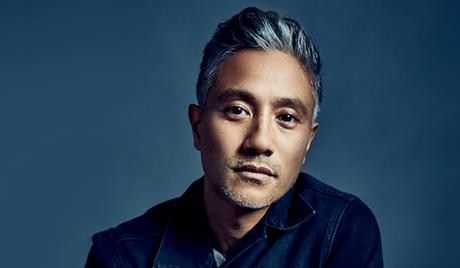 Alain Uy is an American actor and director. He was born in Dagupan City, Philippines and moved to the States with his family, at the age of six. He studied history at Oxford University before making his debut as an actor in 1998. Since then, he has appeared in a variety of films and television programs, including “The Paper Tigers” (2020). 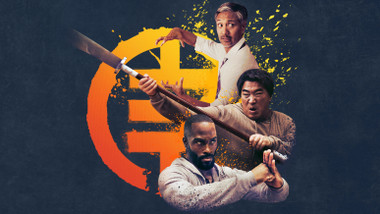