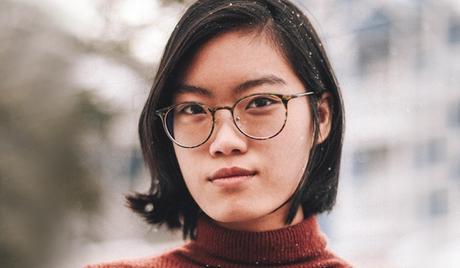 Carol Nguyen is a Vietnamese-Canadian filmmaker who is based in Toronto and Montreal, Canada. She has released a number of short film titles, such as the short documentary “Every Grain of Rice” (2017) and the short film title “Tundra” (2018). In 2019, she released the short documentary title “No Crying at the Dinner Table,” which premiered at the Toronto International Film Festival. The following year, the same film received the Jury Prize in the Short Documentary category at the SXSW film festival. 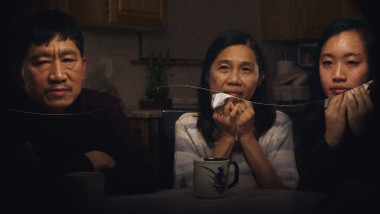 No Crying at the Dinner Table
Canada