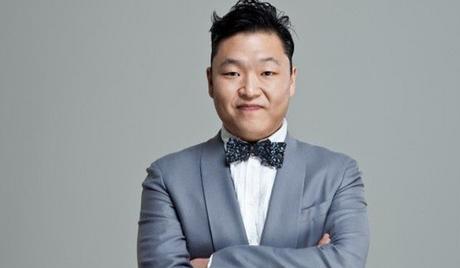 Psy is a South Korean rapper and TV personality who was born on December 31, 1977, in Seoul, South Korea. He studied at the Berklee College of Music and made his musical debut in 2001, when he released the studio album “Psy from the Psycho World!” He followed up with a number of hit song releases, including “Champion” in 2002 and “Shake It” in 2011. In 2012, he scored an international chart smash with the song “Gangnam Style.” He has also appeared in variety shows such as “Radio Star” in 2017 and 2021’s “Loud.” 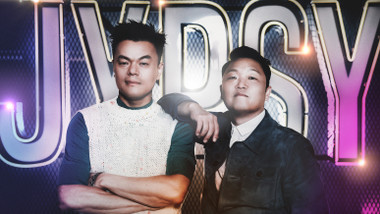