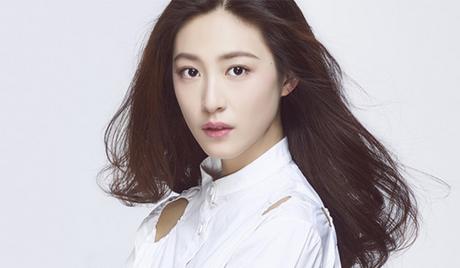 Zhao Rui Han is a Chinese actress who was born on February 6, 1996, in Qingdao, Shandong Province, China. She studied at the Beijing Film Academy and made her debut in the action-comedy film “The Promise of the Super Bodyguard” (2016), following up later the same year with the film “Human and Demon.” She appeared in the 2018 drama series “Ever Night.” She has also appeared in the drama series “The Lost Tomb 3” (2021). 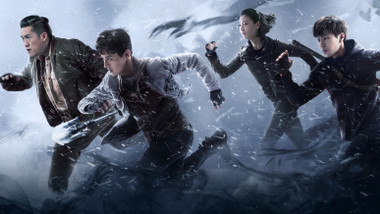