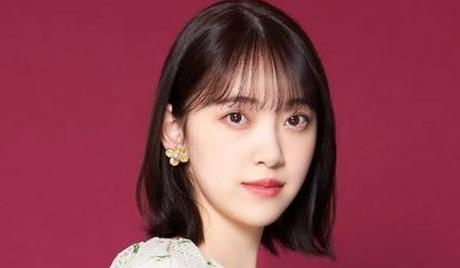 Miona Hori is a Japanese singer and actress. She was born in Gifu Prefecture, Japan on October 15, 1996, and made her debut in the entertainment industry in 2013, as a member of the idol girl group, Nogizaka46. In 2015, she made her debut as an actor, taking her first role in a television drama. Since then, she has appeared in a variety of films and television dramas, including “Melancholy of the Betrayed” (2021). 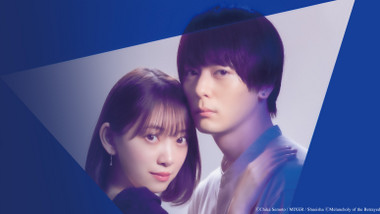 Melancholy of the Betrayed
Japan