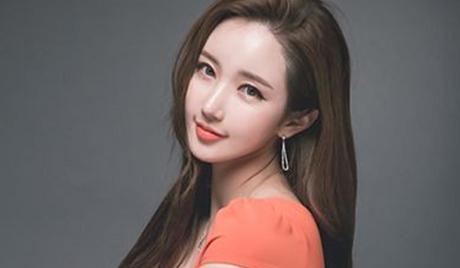 Li Yan Jing is a Taiwanese actress, model, and singer who was born in Tainan on May 25, 1985. She won early fame as a beauty pageant contestant, finishing as the second runner-up in the 2005 World Chinese-American pageant at the age of 16. She later went on to represent Taiwan in the Miss International pageant. She later featured in a number of movies, such as the 2014 romantic comedy “Winnie the Boob” and 2016’s “Black and White.”