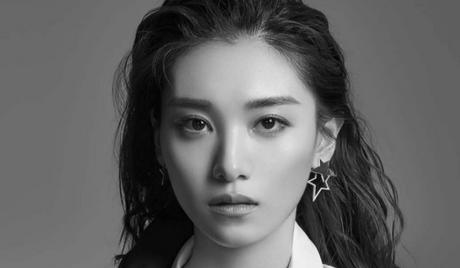 Anna Liu, also known as Liu Jin Yan, is a Chinese actress who was born in Shenyang, Liaoning Province, China. She graduated from the Beijing Film Academy, where she majored in Performance Arts in 2017. She made her debut in 2020, when she appeared on the variety show “Bravo Youngsters.” In 2021, she appeared in the drama series “Twinkle Twinkle,” and has since followed up with “I Don’t Want To Be Brothers with You” (2022). 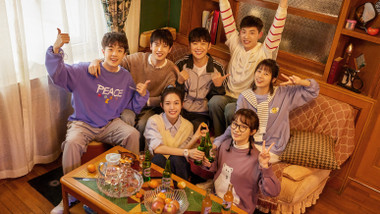 I Don't Want To Be Brothers With...
Mainland China