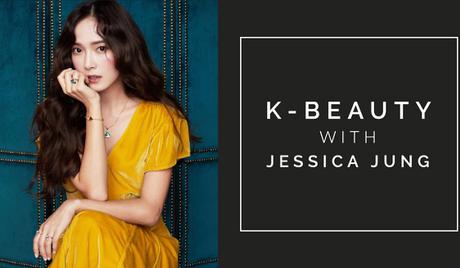 Watch 'K-Beauty With Jessica Jung' with our fast and smooth mobile player, optimized for your phone and tablet

Don’t miss this up-close personal chat with Jessica Jung, the founder of fashion line BLANC & ECLARE and former member of the K-pop girl group Girls Generation. Jessica sat down with James Sun, the founder of the K-beauty company Beautytap, during her first fan meet-and-greet event on April 14, 2018, in Los Angeles. Jessica openly shares her most important secret to her flawless skin, what sort of projects she’s working on next, and has a special message for Viki fans!

Jessica was born in San Francisco and was discovered by a Korean entertainment agency at the age of 11 when she was on a family vacation in Korea. She debuted as a member of Girls Generation in 2007. Jessica founded BLANC & ECLARE, a luxury fashion and accessories line, in 2014 to share her passion for design with the world. Since leaving Girls Generation in 2015,  Jessica has been growing her fashion and beauty brand, pursuing a solo music career, modeling and acting. Jessica’s younger sister, Krystal, is a member of the K-pop girl group f(x), and they starred together in a Korean reality TV show called “Jessica & Krystal” in 2014.

Get to know Jessica like you’ve never seen her before! 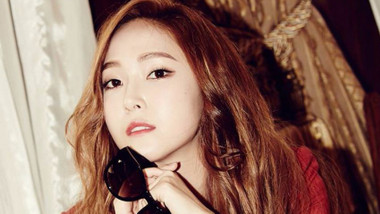