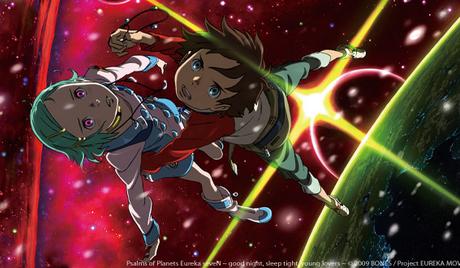 This is another story of Renton and Eureka. Mankind’s battle against Image, a mysterious organism flown in from outer space, has continued for almost half a century. In 2054, there is a young soldier on board the fighter aircraft, the Gekko, of a renegade group Gekkostate, battling against Image under the command of Holland Novak. The young soldier’s name is Renton. He boards Nirvash heading for the battlefront. He has only one dream. 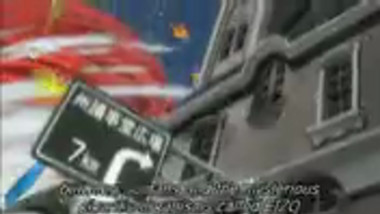