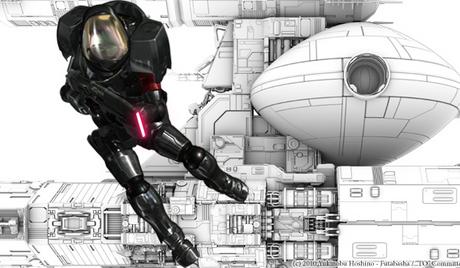 Watch 'TO' with our fast and smooth mobile player, optimized for your phone and tablet

Set in the near future, dramatic advances in science have put the super-light speed “hyper space” drive into practical use, opening the way for mankind to explore stars in the distant universe. Men and women have gone to explore the universe in search of a new utopia, but they are faced with dreadful struggles such as terrorism and conflicts between countries, just as on Earth. A spectacular SF action of the hopes of mankind in the infinite universe. 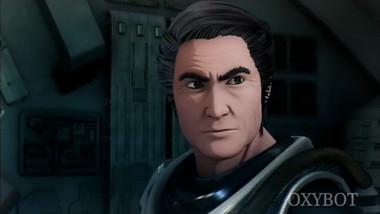