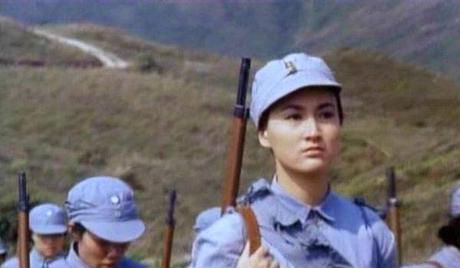 Watch 'Sun, Moon & Star (Part 2)' with our fast and smooth mobile player, optimized for your phone and tablet

The epic love story of three women who are all in love with the same man continues in this second part of the two-part film. Considered one of the best films produced during the 1960s and often referred to as Hong Kong’s version of “Gone With the Wind,” the film follows the tough but radiant “Sun” (Julie Yeh Feng), the pure and gentle “Moon” (Grace Chang), and the fragile and self-sacrificing “Star” (Lucilla You Min) and their love affair with the same man –the idealistic university student Xu (Chang Yang). Set against the backdrop of World War II, this wonderfully romantic 1961 film directed by Evan Yang withstands the test of time.