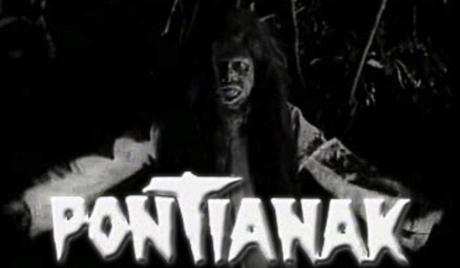 Watch 'Pontianak Gua Musang' with our fast and smooth mobile player, optimized for your phone and tablet

Amran and Rohani are two lovers who sleep together one night in front of the Gua Musang (Civet-Cat Cave). Amran leaves Rohani and returns later, only to find her gone. He soon learns that the jealous Halimah killed Rohani because she too loved Amran. But Rohani’s spirit, which takes the form of a tiger, haunts Halimah in her dreams. “Pontianak Gua Musang” (which translates to “The Vampire of Civet-Cat Cave”) is a 1964 horror film from Malaysia. It is directed by B.N. Rao, who is credited with helping to bring the vampire horror genre to Malaysian films.