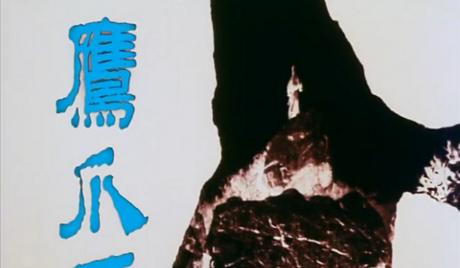 Watch 'The Eagle's Claw' with our fast and smooth mobile player, optimized for your phone and tablet

Li Wenbao is a security guard being paid to escort a piece of cargo to its proper destination. His daughter Xuehong accompanies him on his assignment. But the two are intercepted by a man named Long Feihu, a henchman for Yin Daniang, who offers them 2,000 teals of gold for the cargo. Wenbao can’t be bribed and wants to finish his job. But it turns out that the cargo Wenbao is escorting is the body of a man who killed Daniang’s husband, and she is determined to commandeer it so that she can exact her revenge. “The Eagle’s Claw” is a 1970 Chinese film directed by Wen Shiling.