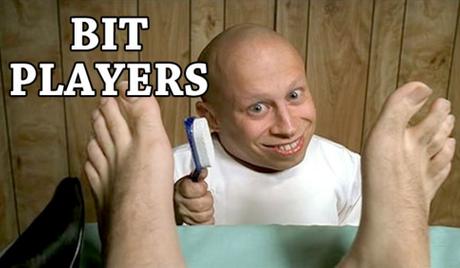 Watch 'Bit Players' with our fast and smooth mobile player, optimized for your phone and tablet

Two men have different aspirations and expectations about their careers in Hollywood. As little people, Marty (Verne Troyer) and Gus (Phil Fondacaro) are preparing for a scene where they are cast as Oompa Loompas in the movie “Willy Wonka an the Chocolate Factory.” Will they be able to break out of being cast as anything but comic relief in any film? “Bit Players” is a 2010 American indie film.