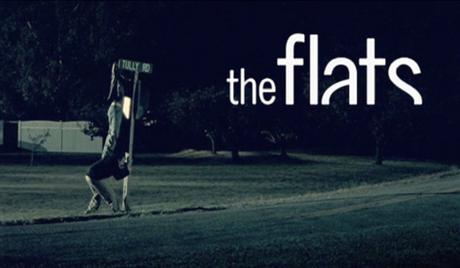 Watch 'The Flats' with our fast and smooth mobile player, optimized for your phone and tablet

Starring Chad Lindberg (“ The Velocity of Gary,” “October Sky,” “The Fast and the Furious,” “The Rookie”) as Harper, Sean Christensen (“Eden”) as his best friend, Luke, and Jade Herrera (“Blue Rodeo,” “East of Hope Street,” “Felicity”) as Paige, the girl who comes between them, the story picks up as Harper returns home on the eve of a court date which could send him to jail. Self-destructive and unwilling to show any crack in his armor, Harper decides to make the most of the few days of freedom he has remaining. Living with his rag-tag friends, who zealously protect him yet can not begin to offer a haven for his vulnerability, Harper finds unexpected comfort in Luke’s new girlfriend, Paige, who has returned to the area in search of her Native American roots. As Luke’s days are filled with the demands of a new job, Harper and Paige spend their time exploring the safety and honesty of their emerging mutual desire that leads to a surprising showdown and test of faith.