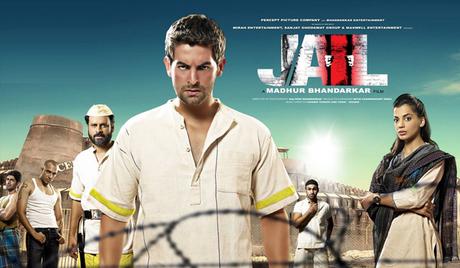 Watch 'Jail' with our fast and smooth mobile player, optimized for your phone and tablet

"Jail" tells the story of Parag Dixit (Neil Nitin Mukesh) who is having a peaceful life with his girlfriend Mansi, played by Mugdha Godse. But his life takes a turn and he ends up in jail due to some unfortunate events. The film is a take on the cruel realities faced by prisoners in Indian jails by focusing on Parag's life in the jail. It is rumored that Neil will appear complete nude in a torturing scene. Manoj Bajpai plays another inmate in the jail 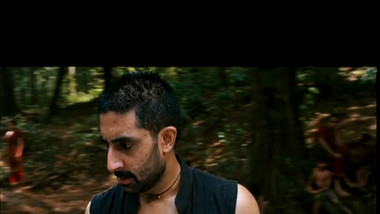