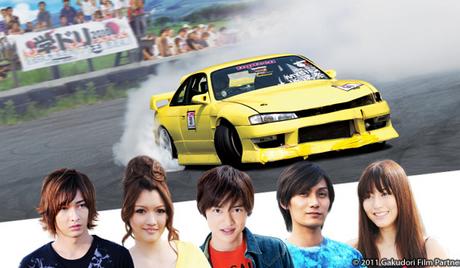 Watch 'Gakudori: Young Drifters' with our fast and smooth mobile player, optimized for your phone and tablet

A young man discovers the exciting world of drifting when he falls in love with a beautiful woman. Masaki (Minehiro Kinomoto) is a first-year student at Akagiyama University who falls instantly in love with Nanako (Yumi Sugimoto), a beautiful driving instructor at a local driving school. When he learns that Nanako was a former member of his school’s auto club and a drifting enthusiast, he immediately joins the club. As he tries to learn the art of drifting, a driving technique where the driver intentionally oversteers to make a sharp corner turn, has Masaki gotten himself in over his head when he and his friends vie for a spot in the “Gakudori: Young Drifters,” an annual drifting competition for students? “Gakudori” is a 2011 Japanese movie directed by Kei Era. 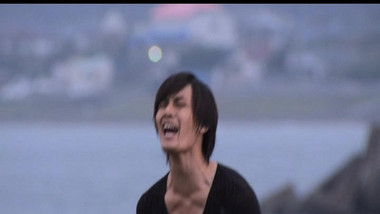