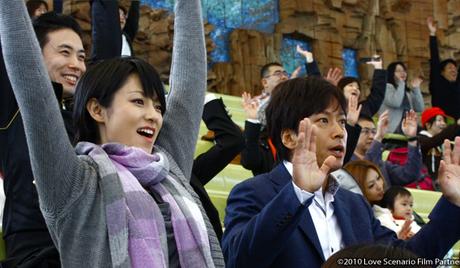 Watch 'Love Scenario' with our fast and smooth mobile player, optimized for your phone and tablet

A television station’s success hinges on a new drama, but the screenwriter has severe writer’s block and is unable to write a single word – even though her deadline has long passed. Hailed as the “Queen of Romantic Dramas,” Mayumi Taniyama (Kyoko Fukada) has always had the Midas touch with her past projects, churning out hit series with every word she writes. But when she is tasked with writing a special new drama that could determine the future of a TV station, Mayumi’s skills fail her because she says she needs to be in love in order to write. Competing executives at the TV station send rookie producer Mukai (Kippei Shiina) and another young male employee, Yanahara Kyoichiro (Tsukamoto Takashi), to Mayumi’s writing hotel room to try to inspire her to write again, but will it work? “Love Scenario” is a 2010 Japanese film directed by Shoji Kokami. 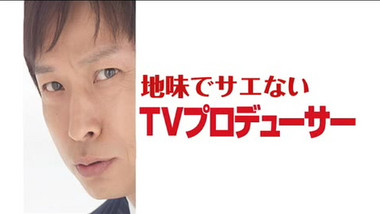