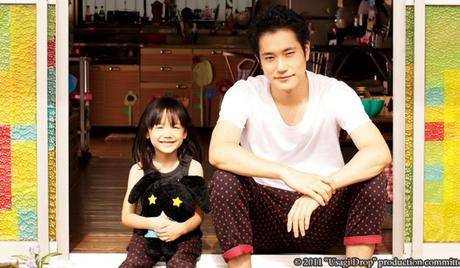 Watch 'Bunny Drop' with our fast and smooth mobile player, optimized for your phone and tablet

Can a young bachelor take on parenthood? Daikichi (Ken’ichi Matsuyama) is your average 27-year-old guy who enjoys his job and his carefree life. When he returns home after a long absence for his grandfather’s funeral, Daikichi meets 6-year-old Rin (Mana Ashida), who turns out to be the illegitimate daughter of his late grandfather from an unknown mother. A source of embarrassment for his family, Rin is about to be cast out when nobody wants any responsibility in raising her. Disgusted by his family’s behavior, Daikichi decides to take in the girl and raise her himself. Can the unlikely new family members find a way to help each other grow? “Bunny Drop” is a 2011 Japanese film directed by SABU. It is based on the popular manga series “Usagi Drop” by Yumi Unita. 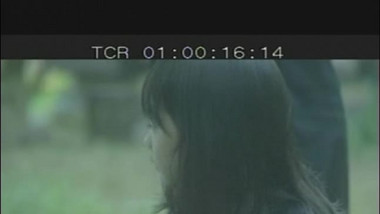 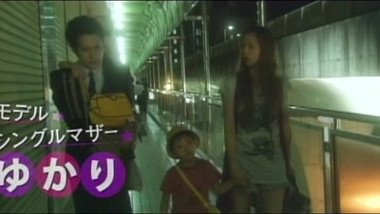 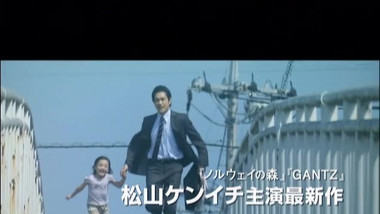