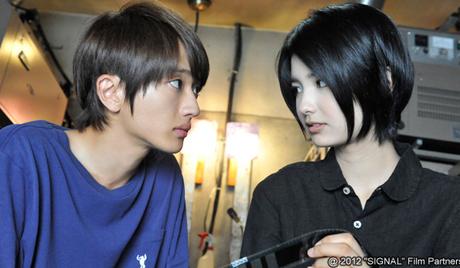 Watch 'Signal' with our fast and smooth mobile player, optimized for your phone and tablet

Something is not quite right about this movie theater. When Keisuke (Takahiro Nishijima), a college student, gets a job at a movie theater for the summer, the manager hires him on three conditions – all pertaining to keeping his distance from Ruka (Azusa Mine), the projectionist who works there who hasn’t left the theater in the past three years. Despite the warnings, Keisuke is drawn to the mysterious young woman and begins to wonder what could have happened three years ago that has caused Ruka to be unable to leave the theater. When a man named Reiji (Kengo Kora) starts coming around the theater looking for Ruka, the mystery begins to deepen. “Signal,” also known as “Signal: Monday’s Ruka,” is a 2012 Japanese film directed by Masaaki Taniguchi. It is based on the novel by the same name by Hisashi Sekiguchi. 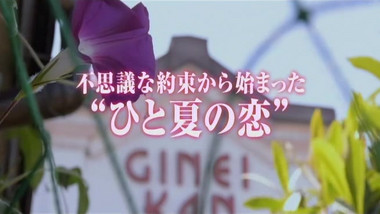