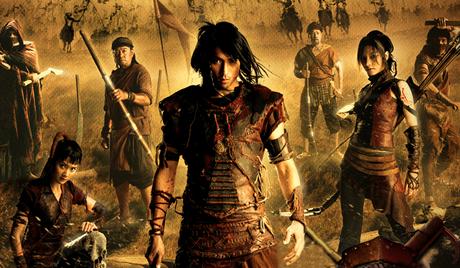 Watch 'Siyama: Village of Warriors' with our fast and smooth mobile player, optimized for your phone and tablet

Three young people from the present time travel through a mysterious portal into an ancient lost city. They return to the time when the people of Siam fought to protect Prestionicu Aiuthaju, the invaders. The conflict takes place between a small group of farmers who do not want to leave their country and are willing to fight to the death against the army Ongmiena, famous scout leaders. Siam, led by Kru Jom, who uses magic to protect his village of 1,000 inhabitants and two hundred houses, and is situated in a valley. Ana, Dar and Bote from present Bangkok are thrown back in time during a random conversation about the war that took place at that time, when it was called Siam. They suddenly appear in the middle of a battle and cause confusion and chaos among the hosts. The girls are forced to apply their knowledge from history to save the occupation of Siam. 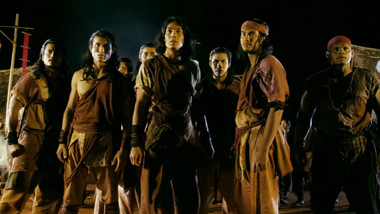