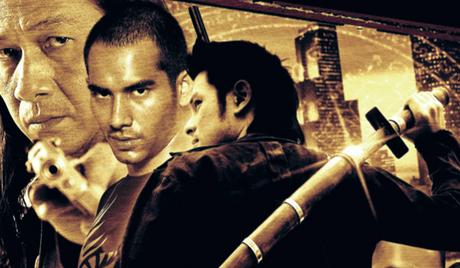 Watch 'The Tiger Blade' with our fast and smooth mobile player, optimized for your phone and tablet

When a dangerous gang wielding magic and sorcery attacks a city, can the police bring the criminals to justice? Yosthana (Atsadawut Luengsuntorn), a young maverick cop with mystical powers, teams up with the beautiful Deungdao (Phimonrat Phisarayabud) to hunt down and capture the evil Five Bullets Bandit (Chalad na Songkhla) and the female warrior G.I. Jenjila (Srungsuda Lawanprasert). The gang’s leader, Mahesak (Amornrit Sriphung), is skilled in the art of sorcery and magic and can only be defeated with The Tiger Blade, an ancient, magical sword that gets its special powers from the menstrual blood of virgins. Can Yosthana and Deungdao find the magical blade in time? “The Tiger Blade” is a 2005 Thai film directed by Theeratorn Siriphunvaraporn. 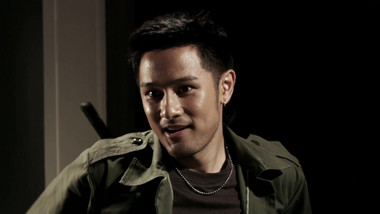