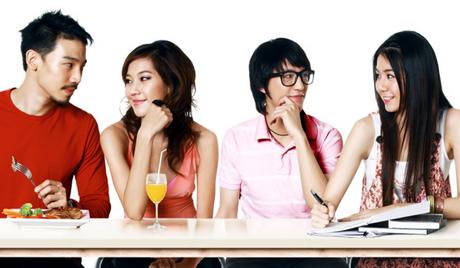 Watch 'The Gig 3' with our fast and smooth mobile player, optimized for your phone and tablet

Would you choose love or a no-strings-attached sexual relationship? Faem (Wasit Pongsopha) is a country boy who comes to Bangkok to attend a university. He joins a club led by Preeda (Peerawat Herabat) that teaches its members the art of the “gig,” a Thai slang term that refers to a casual, no-strings-attached sexual relationship. At a freshman party, Faem falls in love a beautiful fellow freshman, Ribbin. But will Faem choose a meaningful relationship with Ribbin or decide to pursue a gig with Triruk, a hot magazine model? “The Gig 3” is a 2009 Thai film directed by Theeratorn Siriphunvaraporn. The second sequel to “The Gig” (2006) and “The Gig 2” (2007) went straight to video. 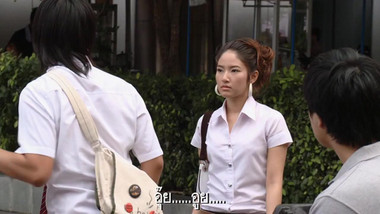