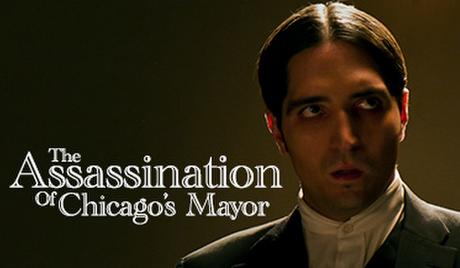 Watch 'The Assassination of Chicago's Mayor' with our fast and smooth mobile player, optimized for your phone and tablet

The Assassination of Chicago's Mayor

A newspaper peddler named Patrick Prendergast has delusions of greatness. Evidently slighted by the mayor, this self-anointed messenger prepares for a glorious rise from ignored lobbyist to influential icon. Prendgerast sees himself as a martyr, serving God with a noble purpose. The reality is far different. “The Assassination of Chicago’s Mayor” is a historical account of late 19th century Chicago, full of rhetoric that feels eerily contemporary. Prendergast follows his brand of ideological righteousness to its hateful end, an end where justice and revenge are one in the same. 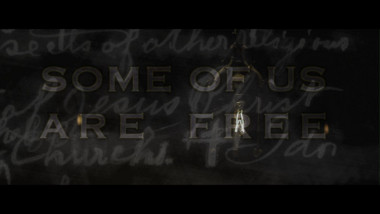