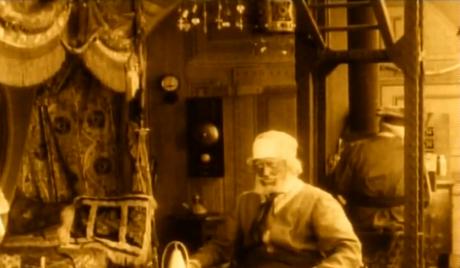 Watch '20000 League Under The Sea' with our fast and smooth mobile player, optimized for your phone and tablet

Can three men find a mysterious sea monster that is reportedly attacking trade ships in the Pacific Ocean in 1868? When the rumors threaten to shut down trading routes, the United States government sends renowned Professor Pierre Aronnax (Paul Lukas), his assistant Conseil (Peter Lorre), as well as the sharp-tongued harpoonist Ned Land (Kirk Douglas) on an expedition to find or disprove the existence of the sea monster. Their dangerous expedition leads them in the path of the dangerous Captain Nemo (James Mason) and his ship Nautilus. “20,000 Leagues Under the Sea” is a 1954 American film directed by Richard Fleischer. It was the first science fiction movie produced by Walt Disney Productions and the first and only film that was personally produced by Walt Disney. It is considered the best-known adaptation of Jules Verne’s novel Twenty Thousand Leagues Under the Sea.

20000 League Under The Sea Volunteer Team

20000 League Under The Sea Volunteer Team