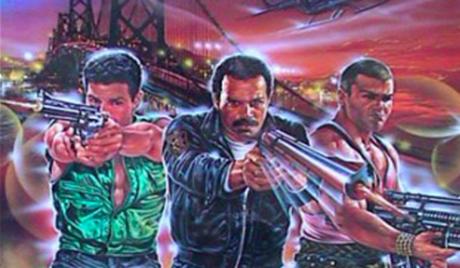 Watch 'Black Cobra 2' with our fast and smooth mobile player, optimized for your phone and tablet

Trouble follows a tough-as-nails Chicago police detective wherever he goes. Robert Malone (Fred Williamson) is sent to the Philippines by his boss on a law-enforcement exchange program, but he is pickpocketed as soon as he lands at the airport. Interpol agent Lt. Kevin McCall (Nicholas Hammond) is assigned to help him track down the thief. But when their investigation leads them into the path of a dangerous terrorist who kills anyone in his way, can the two officers solve the case and make it out alive? “Black Cobra 2” is a 1989 American film that is the second installment of a series of four films.