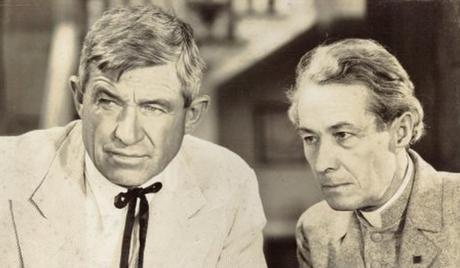 Watch 'Judge Priest' with our fast and smooth mobile player, optimized for your phone and tablet

There never ruled such a straight-talking, quick-witted judge in a small town in Kentucky in the 1890s as William Pitman Priest (Will Rogers). Can the fair-minded judge uphold the law when faced with the toughest court case of his career? “Judge Priest” is a 1934 classic American film directed by John Ford and starring Will Rogers. The film was one of three famous collaborations between the director and actor and a precursor to Ford’s 1939 masterpiece “Young Mr. Lincoln.”