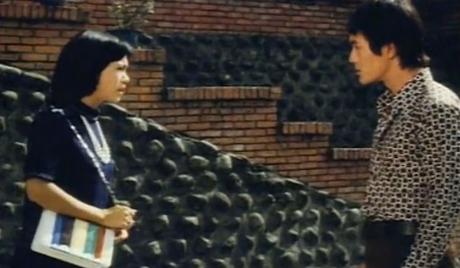 Watch 'Bruce Lee We Miss you' with our fast and smooth mobile player, optimized for your phone and tablet

Bruce Lee We Miss you

Was it a dream or something real? Cheng Kuo Tung is a martial arts instructor who loves and admires his hero, Bruce Lee. On July 20, 1973, when Kuo Tung hears the news that Bruce Lee has died under mysterious circumstances, he is devastated and unable to function. Drinking away his sorrows one night, Kuo Tung falls asleep in a drunken stupor and sees visions of his idol, who tells him that foul play may have caused his death. Kuo Tung decides to make it his personal mission to investigate the great martial artist’s death and expose the truth. Could the actress Betty Ting, who saw Bruce Lee hours before he died, be the only person who really knows what happened to Bruce on the night that he died? “Bruce Lee We Miss You” is a 1975 Taiwanese movie directed by Lee Goon Cheung.