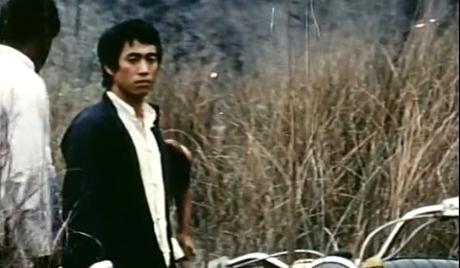 Watch 'Kung Fu Tai Kwon Do' with our fast and smooth mobile player, optimized for your phone and tablet

An American pilot finds allies in unexpected places during the war. When the pilot is forced to parachute into the enemy territory of the Japanese army, he becomes a prisoner of war (POW). When he manages to escape, he finds himself in the midst of Chinese guerilla soldiers who use martial arts to help disguise and protect him. Can the trust between the unlikely allies be maintained during the hardships of war? “Kung Fu of Tai Kwon Do” is a 1978 American movie.