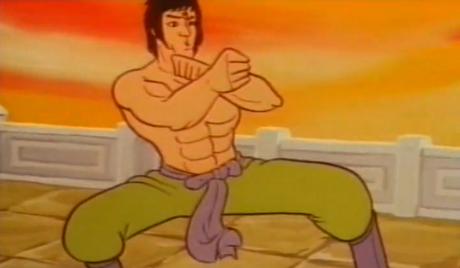 Watch 'The Story Of Chinese Gods' with our fast and smooth mobile player, optimized for your phone and tablet

The Story Of Chinese Gods

You’ve never seen Bruce Lee like this before. In a rare animated Hong Kong martial arts film, the legendary Bruce Lee is resurrected as a god with a third eye who helps a group of good gods defeat some bad demons. “The Story of the Chinese Gods,” also known as “Chinese Gods,” is a 1976 animated film from Hong Kong that is directed by Chang Chi Hui. The film explores a number of Chinese mythological stories.