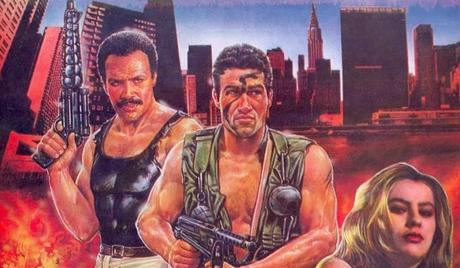 Watch 'Black Cobra' with our fast and smooth mobile player, optimized for your phone and tablet

Can a tough-as-nails Chicago cop protect a beautiful eyewitness? A beautiful photographer (Eva Grimaldi) witnesses a brutal killing by the leader of a dangerous motorcycle gang (Bruno Bilotta). As the gang tries to do everything in its power to get rid of the eyewitness, it is the job of Robert Malone (Fred Williamson) to protect her and bring the gang leader to justice. “Black Cobra” is a 1987 American film that is the first installment of a series of four films. The storyline is identical to Sylvester Stallone’s 1986 film “Cobra.”