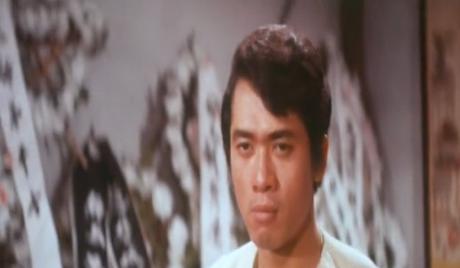 Watch 'The King Boxer' with our fast and smooth mobile player, optimized for your phone and tablet

A promising martial arts student has studied under the same master all his life and has even fallen in love with the master’s daughter. But when the master is unable to fight off a group of local thugs, he sends Chi Hao (Lo Lieh) to study under a better master with the instructions to improve his skills so that he can beat the tyrant. Can Chi Hao beat the bad guy in an upcoming tournament and win the hand of his love, Yin Yin? “The King Boxer,” also known as “Five Fingers of Death,” is a 1972 Hong Kong martial arts film directed by Chung Chang Hwa. It is produced and distributed by the famous Shaw Brothers.