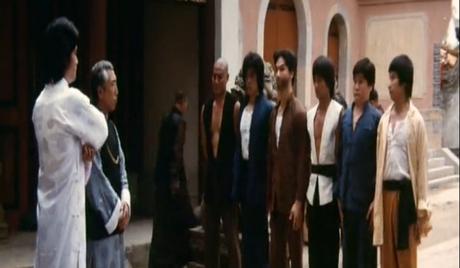 Watch 'Incredible Kung Fu Mission' with our fast and smooth mobile player, optimized for your phone and tablet

A powerful martial arts master has the daunting task of training a group of misfits to become the best kung fu fighters. Cheh Tin Kang (John Liu) has been hired by Lo Tung (Wong Chi Sang) to rescue a revolutionary who has been captured by the evil warlord Lu Ping (Robert Tai) and held in a well-guarded fortress. Can Cheh train a coffin maker, a male gigolo, a juggler, a carpenter, and a bald-headed professional fighter who has never won a fight and turn them into master kung fu fighters? “Incredible Kung Fu Mission,” also known as “Kung Fu Commandos,” is a 1979 Taiwanese martial arts movie written and directed by Cheung San Yee.