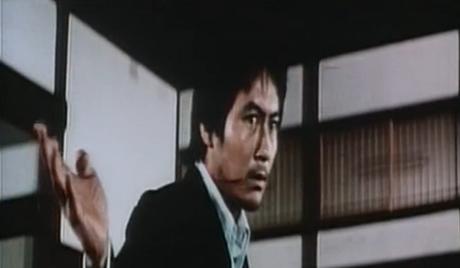 Watch 'Hands Of Death' with our fast and smooth mobile player, optimized for your phone and tablet

An evil warrior is on a mission to rid China of all Shaolin disciples. Shih Shao Feng (James Tien) is a powerful warrior who is hunting down all Shaolin men in China. At a secret training camp, a group of Shaolin disciples train together. The best student, Yun Fei (Doran Tan), is given the mission of stopping Shih. Tan Feng (Chan Yuan Lung), a blacksmith, saves Yun Fei’s life after his first attempt at attacking Shih’s camp fails. Recruiting a few other people to join their team, Yun Fei and Tang Feng go after Shih but can they accomplish their task in the ultimate showdown of martial arts mastery? “Hands of Death” is a 1976 Hong Kong movie written and directed by John Woo.