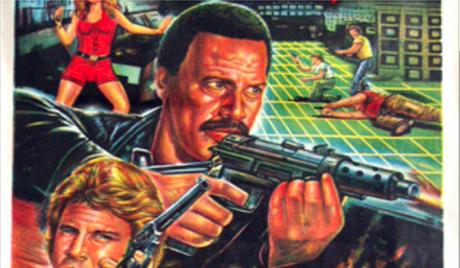 Watch 'Black Cobra 3' with our fast and smooth mobile player, optimized for your phone and tablet

When a shipment of American weapons is stolen in the Philippines, the government calls in their best cop to investigate the theft. Robert Malone (Fred Williamson), a tough Chicago police detective, works with Interpol agent Greg Duncan to track down leads. But when the criminals seem to know their every move, could there be a traitor within the law? “Black Cobra 3” is a 1990 American film that is the third installment in a series of four films.