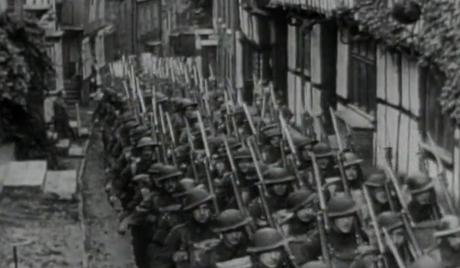 Watch 'The World at War' with our fast and smooth mobile player, optimized for your phone and tablet

The World at War

“The World at War” is a 1942 American documentary film produced by the Office of War Information. The purpose of the film was to try to explain to the American people the circumstances that led to the country going to war. The documentary is believed to be a precursor to the better-known six-part propaganda film series called “Why We Fight,” which was directed by Frank Capra.

The World at War Volunteer Team

The World at War Volunteer Team