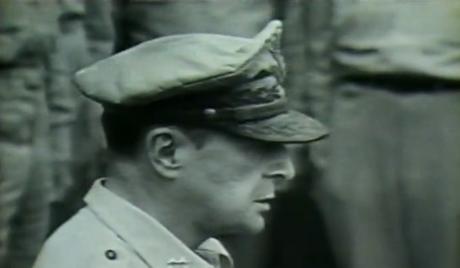 Watch 'Appointment in Tokyo' with our fast and smooth mobile player, optimized for your phone and tablet

“Appointment in Tokyo” is a riveting look at the actions of General Douglas MacArthur and his men during key events during World War II. From their exile from the Philippines in early 1942 to the signing of the instrument of surrender on the U.S.S. Missouri on September 1, 1945, see behind-the-scenes events of this historical time like never before. The 1945 propaganda film was produced by the Army Pictorial Service with the cooperation of the Army Air Forces and the U.S. Navy and released by Warner Bros.