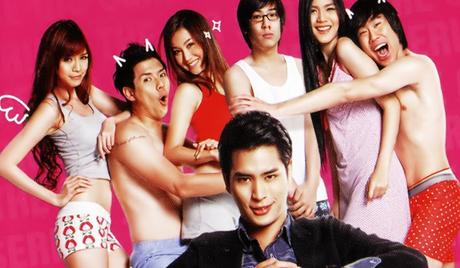 Watch 'The Gig - Master of Love' with our fast and smooth mobile player, optimized for your phone and tablet

The Gig - Master of Love

When three beautiful girls move in next door to three men with a one-track mind, hormone levels go through the roof! Will the guys be able to seduce their sexy new neighbors or are they out of their league? “The Gig – Master of Love” is a 2012 Thai comedy film that stars Achita Sikamana. A “gig” is a Thai slang term that refers to a casual, no-strings-attached sexual relationship.