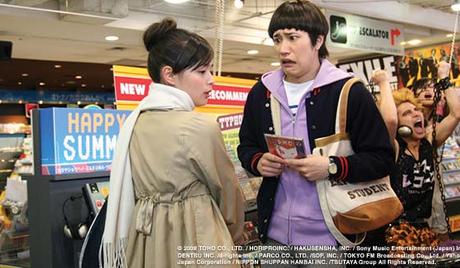 Watch 'Detroit Metal City' with our fast and smooth mobile player, optimized for your phone and tablet

An aspiring singer is thrown into a music scene he didn’t even know existed but realizes a talent he didn’t even know he possessed. Soichi Negishi (Kenichi Matsuyama) dreams of becoming a professional pop singer. But when he moves to Tokyo to pursue his dream, he is hired by “Death Records” and forced to sign a slave-like contract that requires him to sing Satanic death metal, an extreme form of heavy metal music that is a far cry from the easy-listening Swedish Pop music that he loves. Soichi ends up making an indie record debut as “Johannes Krauser II” (Kenichi Matsuyama), the lead guitar-vocalist for the death metal band Detroit Metal City (aka DMC). The band becomes a smash hit overnight with its radical performances and hilarious lyrics, and Soichi is shocked to realize that he has a hidden gift for death metal. “Detroit Metal City Movie Version” is a 2008 Japanese movie. An animated version of this series also was made in 2008. 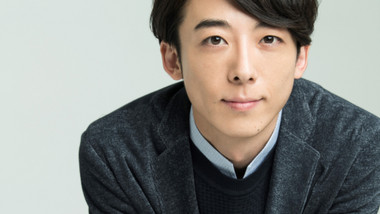