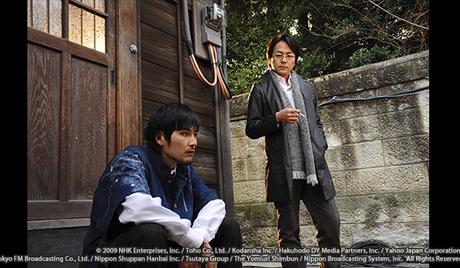 Watch 'The Vulture' with our fast and smooth mobile player, optimized for your phone and tablet

Can an unprecedented foreign takeover of a top Japanese automaker be stopped? Masahiko Washizu (Nao Omori) lives abroad after being fed up with the closed Japanese business market. But he is pulled back in when his friend Takeo Shibano (Kyohei Shibata), who works for Akama Motors in Japan, asks for his help from a suspected hostile takeover attempt of his company. A Chinese mega-fund has hired Washizu’s archrival, Ryu (Tetsuji Tamayama) – known as the “Red Vulture” – to acquire Akama Motors. When an unprecedented Japanese buy-out war pits the two “vultures” against each other, who will come out on top? “The Vulture” is a 2009 Japanese film directed by Keishi Ohtomo. 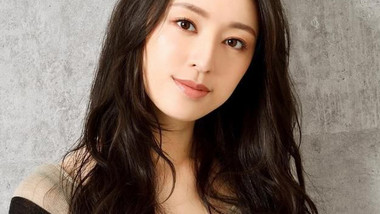