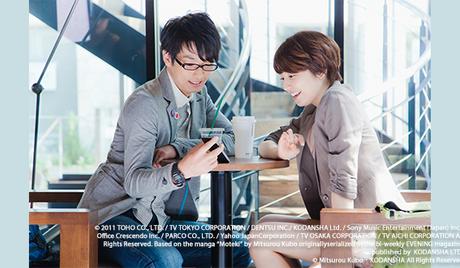 Watch 'Love Strikes!' with our fast and smooth mobile player, optimized for your phone and tablet

The Japanese slang term “moteki” describes a time in your life when you become irresistible to the opposite sex. They say that everyone has this brief period in their lives. Yukiyo Fujimoto (Mirai Moriyama), a man nearing 30 who is a temp worker in Tokyo, has never held a steady job or had a steady girlfriend. But things start to look up for Yukiyo when he realizes that he may be going through the “moteki” period of his life. Four women from his past – cute magazine editor Miyuki (Masami Nagasawa), innocent office worker Rumiko (Kumiko Aso), shop assistant Ai (Riisa Naka) and co-worker Motoko (Yoko Maki) – all try to reconnect with him. What will Yukiyo do about his sudden popularity with the ladies? “Moteki” – also known as “Love Strikes!” – is a 2011 live-action Japanese film directed by Hitoshi One. It is based on a manga series by Mitsuro Kubo, which also was made into a television series in 2010. 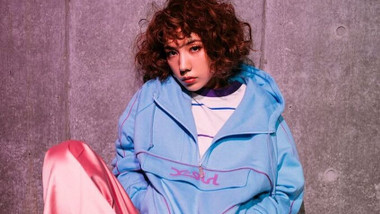