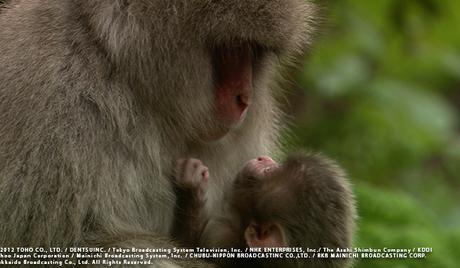 Watch 'Islands of Japan' with our fast and smooth mobile player, optimized for your phone and tablet

Discover the hidden lives of a variety of species that inhabit the islands of Japan, which is an archipelago spanning 3,500 km encompassing both subarctic and subtropical climates. Filmed over a span of two years, this touching documentary captures the dramatic birth of a baby monkey and his eventual separation from his mother in the Shimokita Peninsula, as well as the fascinating lives of wild boars in Mt. Rokkou, the brown bears of Shiretoko Peninsula, the earless seals of the Northern Sea and the red foxes of the Kushiro wetland. Be spellbound by the miracles of childbirth, the bonds of maternal love, and the pains of the inevitable separation. “Islands of Japan” is a 2012 Japanese documentary film directed by Keizo Ideta.